" Don't be deceived, God is not mocked,

For whatever a men sows, that he will also reap."
Warlock  is a fictional book written by Vickram E Diwan. The genre of the book is horror and occult. It is a good presentation of Sooraj Pocket Books. The cover page is beautifully designed and self explanatory about the possibility of contents of story.
The book or story is divided in the  two volumes 1) The Circus and 2) The Nemesis. The story is spread out in thirteen chapters and revolves around Rudolf Schonherr, the main protagonist of Austrian lineage. He has dark history of family and disturbed childhood which leads to him to the dark world of satanic forces. The other main protagonist Payal who is struggling and aspiring actress who is preparing herself to get her share of success. Her world is shattered by an unforeseen circumstances which leads her to the brink of death. The story is build up for confrontation of two forces where battle line is drawn between Right and evil forces. As more discussion about story can kill the surprise elements for the readers so let it be.
The author has attempted to provide an  glamorous look and feeling to the book and quite successful in this attempt and publisher seems to be positive about this.
Vickram E Diwan is successful in creating a mysterious world of warlock and masterfully engaged his readers throughout the struggle of Payal in evil "circus". Author has complete command on webbing an interesting story and exhibits mastery over expression through language.
The warlock will be completed in the second part which Vickram could have avoided as vol 2 Nemesis could have been edited more strictly. The episode of Shalini and Vincent Costello aka Danny seems to be irrelevant to story. It is usual practice of Hindi pocket books to spread story in two or three volumes  but it is not favourable to readers as I was also disappointed to see to be continued....
The characterisation by Vickram E Diwan is out of box especially of colonel B D Narang, Tantrik Bharoo and Twinkle. It will be interesting to know how  will they forge a war in favour of Payal despite of all of their physical frailties against Warlock.
I give full marks to author for avoiding undue sexual depiction  in his story and using a dignified explanation of events where he could have elaborated the flashy events to spice up the story.
Last but not least, Warlock is pacy story which have basic element of struggle between good and evil.
My rating for the book: ◆◆◆◆/5
https://www.amazon.in/dp/9388094107/ref=cm_sw_r_other_apa_i_Av6jCb0NV98KZ 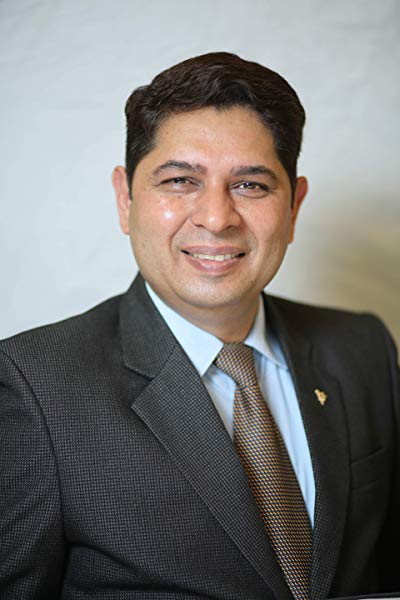 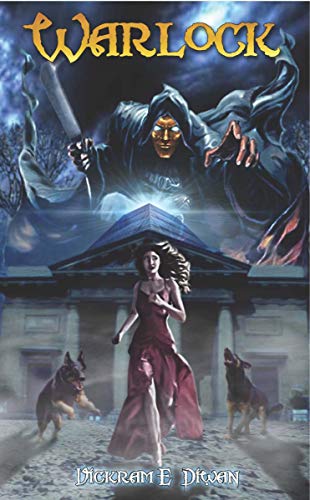 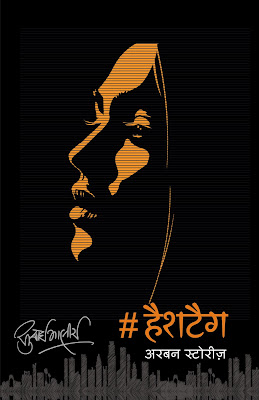