Remember Death is a thriller written by Ankush Saikia who belongs to Assam who has a long career in journalism and have written some thrilling novels like The girl from nongrim Hills and Dead meat. This novel is published by Penguin India and the cover is interestingly design by Devangana Das and Abhishek Chaudhary.

This novel is about private detective Vikram Arora ,a middle aged man of 42 whose body have starting to show the sign of disintegration due to his various Adventures in the past. He had an Army background so he has some scars from the past on the body and the soul as well.

Ankush Saikia has created a character who is quite mortal yet found himself in the middle of mysterious affairs which can lead to his final destination that is death. This novel has different story tracks which leads to the events which have happened in 1950 and 60s.

The story revolves around Agnes Pereira, a former air hostess who is wanted by some high-profile persons and they engage private detective Arjun Arora to track her. Arjun Arora starts his investigation and finally track her in The Hills of Manali where he encounter the glimpses of deaths along with Agnes Pereira in the mountain valleys of Manali. Right from the starting the story moves from sea shores of Goa to the Hills of Manali and to Bombay and then in Delhi.

Initially the tempo of the story is very slow and it gains  some momentum  when Arjun Arora starts its investigation  about the past of Agnes. It Leeds him to The Secret past of three generations of lost movie star of yesteryears Munni. The Mysterious disappearance of Munni is a curious case of investigation which is related to the president of Agnes Pereira. This journey leads Arjun Arora to Lucknow where he faces the surviving past of the heroine. There is a lot of characters like Kailash Swami, Sunny Chadda, Viswanathan, Vikas which are related to the mysterious happenings in the life of a prominent political leader of the past Dinesh Chadda. A murder in a cottage of Mumbai of a bar dancer Savitri is the point where this all starts and interesting story of mistaken identity starts.

Here the plot wise the novel is a good combination of various plots and subplots related to the past of Agnes prayer and Arjun Arora. There is parallel track of family relationships between Arjun Arora his wife Saloni and his daughter Rhea. Although story is very slow in the beginning but when it catches it's Track then it is adventurous as well as action packed. The psychological dealing of Main character is very appropriate and relevant as a character of a middle aged men worried about he is marital future and aimless journey to the future. Agnes Pereira is portrayed as a meek, submissive and insecure women who unintentionally evokes the Wrath of a group of people who are sitting pretty at the top of social Strata. They become enemy of Aegnes when there Mighty position in society comes under question. A lot of print is devoted in the novel about the appetite and alcoholic tendencies of Arjun Arora and here Ankush Saikia as shown his liking to the great variety of Indian and western cuisine. There are minor characters like Lisa and Chandu as the personal secretary and handyman of Arjun Arora for minor cases to deal with. In the end we can say that Ankush Saikia is successful in creating an interesting mystery in Remember Death although it is slowly paced in the beginning as it deals with psychological portrayal of its main protagonist Arjun Arora. The novel qualified for the one time reading only.

My rating for the novel is ★★★
The book is available at Amazon and Flipkart. 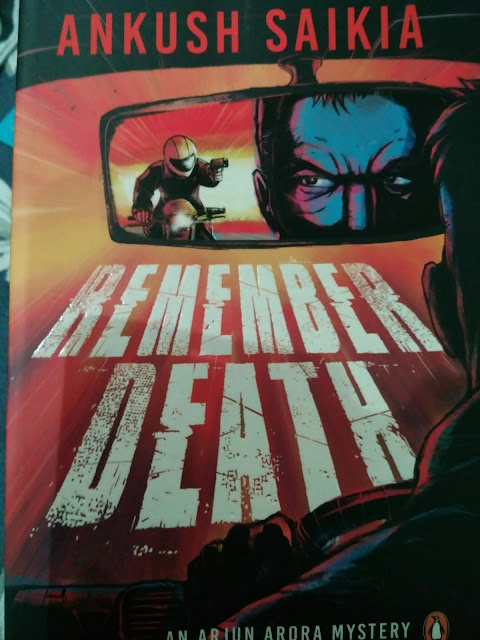 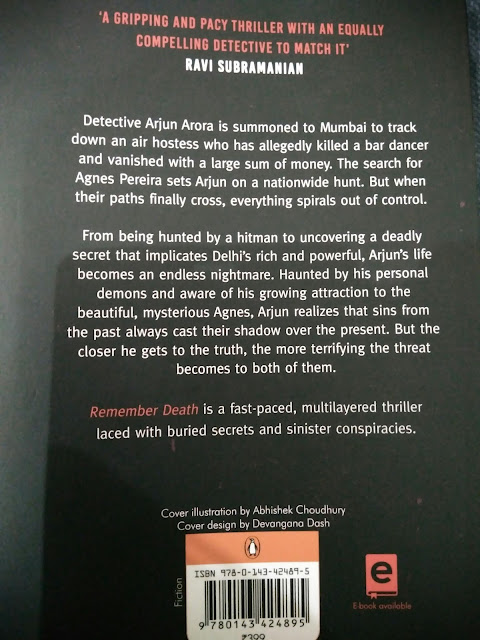 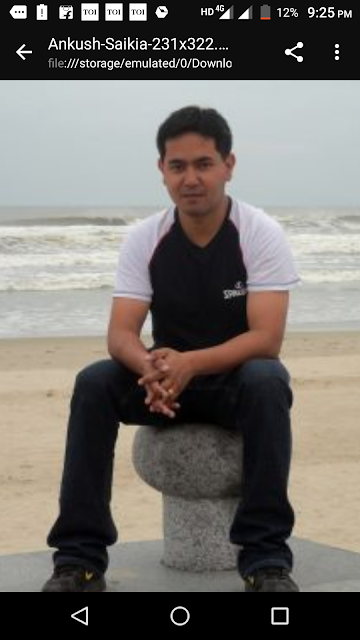 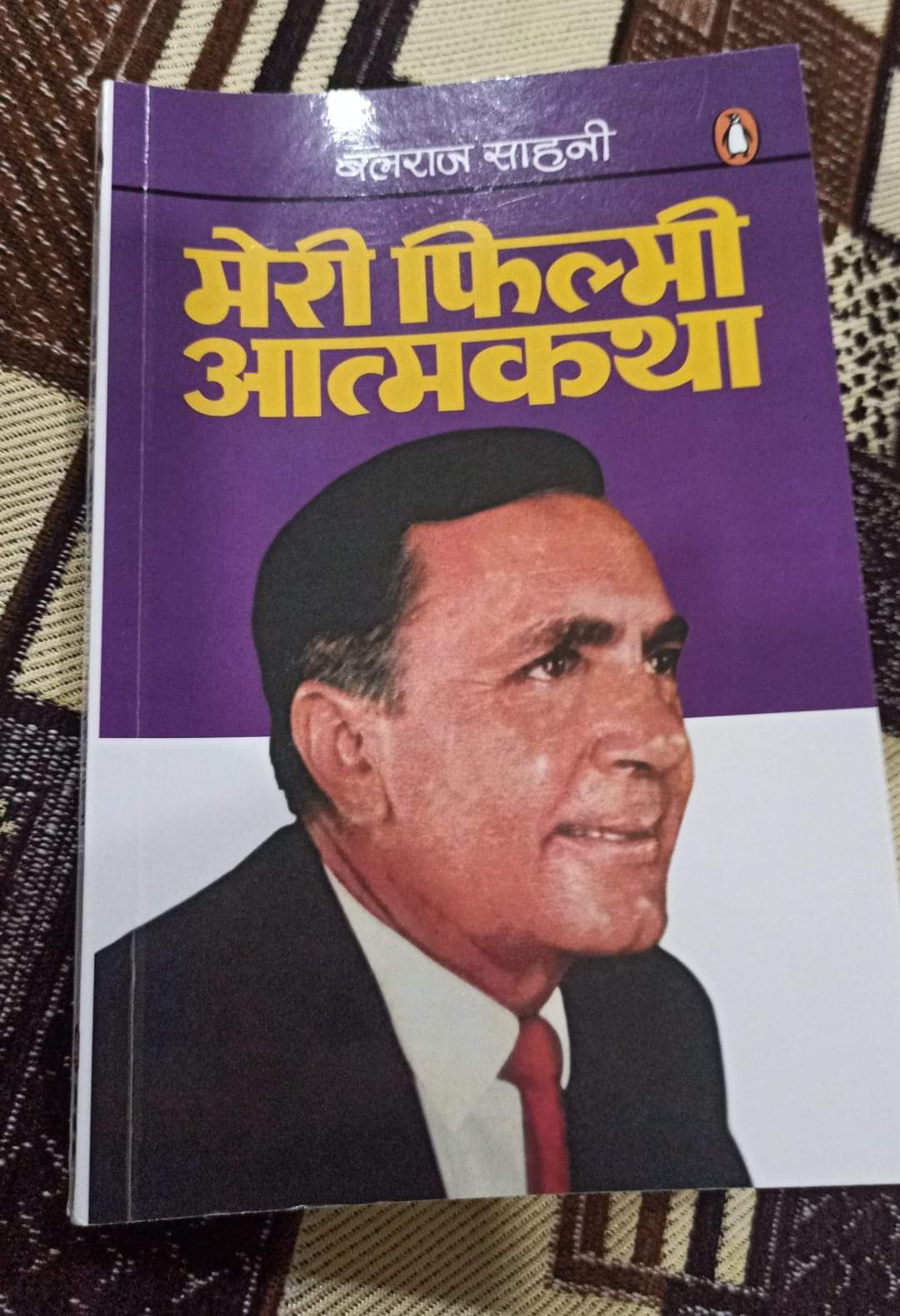