Name of Novel: Rush of Blood

‘So, they eat their final meal together and try to enjoy the last night of their holiday. They talk about how the woman’s daughter has probably just gone to the mail, if she hasn’t turned up already, and keep talking in much the same way even though the police cars are still around the following morning. On a full flight back to Gatwick, they try and fail to sleep. Scratchy-eyed, they eat their foil-wrapped meals and watch movies, and several pick at the skin that is already peeling from chest and shoulders. They stay cheerful, more and less, but each of them is thinking about the woman by the pool and a smile that quivered and died. That kept on dying, a little but quicker each time it was cranked into place.’.... Prologue

Rush of Blood is the first book of Mark Billingham which I started in my corona lock down. As I came to know about his famous character Tom Thorne as detective inspector. When I started this novel, I was in impression that I am going to meet Thorne but there was only hint of him. So, it is a story where investigations are handled by Jeff Gardner and his over enthusiastic sub-ordinate detective Jenny Quinlan.
'Jenny wanted the killer caught, of course, but there was always a question of credit being given where it was due. She'd learned that much while she was still a cadet, for God's sake. Thinking about it, she decided that Jeff Gardener was definitely the sort she could trust, someone who would make sure the work she had done on the case was acknowledged properly'.... page 238
Story Idea: Rush of Blood is story of tree couples : Angie and Barry, Edward and Sue and Dave and Marina. Three couples are on holiday in Sarasota in Florida which is known for its great beaches. Their holiday is marked by an event when a young girl Amber-Marie Wilson goes missing. after holidays, these couples continue in touch through dinner organised by them. When an another girl goes missing and the three couples are questioned by ambitious trainee detective Jenny. She is asked by Jeff Gardener to follow up preliminary round of  interviews with three couples who happens to be last members who have seen Amber-Marie Wilson live. On the basis of her investigations, Jenny believes  that one of the couples is hiding something. It is Jenny efforts which lead to the culprit in the last.


Story of the novel propagate through three dinners organised by three couples under suspicion. A lot of time and pages is devoted to the psychological and behavioral study of couples. The conversation between them and their daily is hugely elaborated. During dinner party, the conversation between its principle characters seems to be imposed and boring or somewhat forced.
My View : The plot of novel is distinctly non-violent with no out of box twist and turns. Story moves in a straight pathway wit uniform motion. Even the character of Jeff Gardner was not helping to propagate the investigations in a particular direction. Mark Billingham used a psychological analytic description technique to reveal the culprit in the end. Lack of action in the plot proves to be a little more for me and the time period and description between first and second dinner organised by couples distracting and failed to hold the interest of reader, at least me.
Overall I can say ' Rush of Blood is a less than average experience for me. This may be due to high expectations from a highly acclaimed Tom Thorne writer. Better luck next time when I am planning to induldge myself into his novels like 'Death message or Sleepy head'. 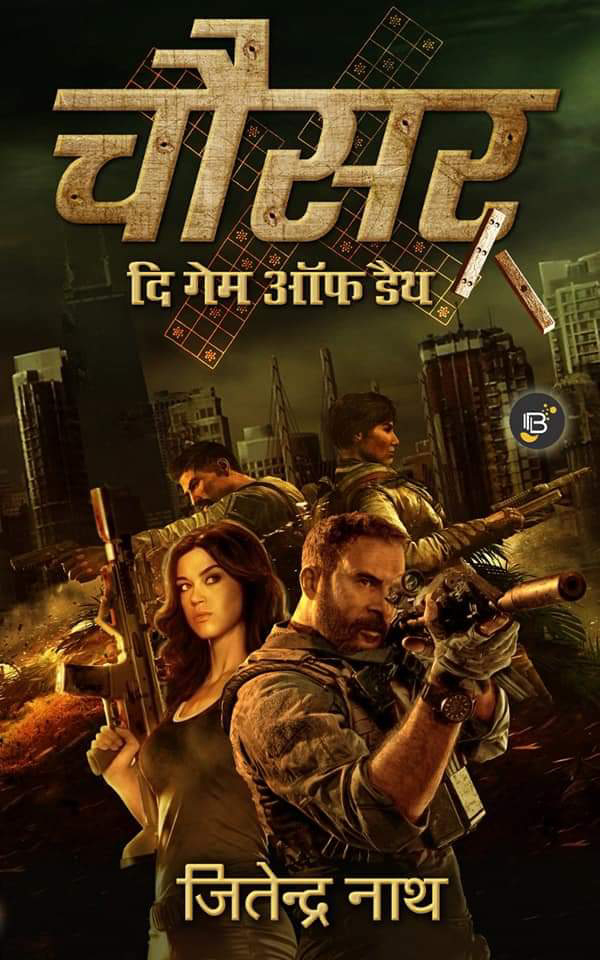